Posted by punkdeleimon at 4:21 AM No comments:

Posted by punkdeleimon at 12:17 PM No comments: 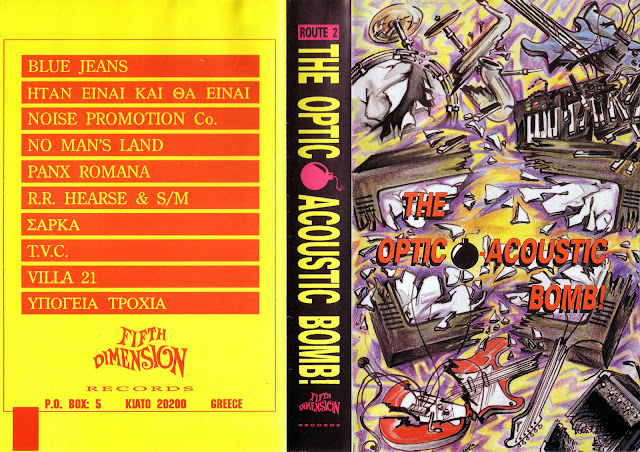 Posted by punkdeleimon at 2:11 PM No comments:

Posted by punkdeleimon at 1:31 PM No comments: 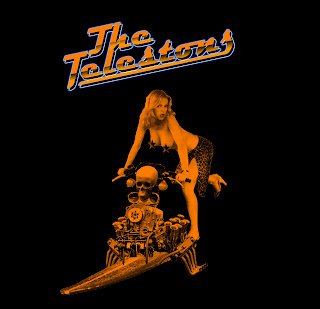 Check these Surf lunatics from Greece in their raw live recordings from 2010 till now!
Cheers to the band for sending this! Cool stuff and its Free!
http://www.mediafire.com/?81prexw5c252tgs
Posted by punkdeleimon at 7:25 AM 1 comment: 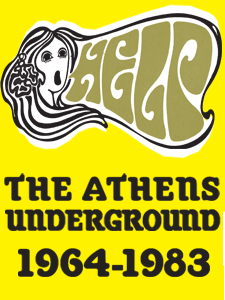 On June 29, CAMP presents the opening of the first part of the major exhibition, “Underground in Athens -part one1964-1983. The goal here is to present the full scale of an important social event in Athens, during the 60s, 70s and early 80s. From the proto-beatnick tendencies of Pali magazine up to Punk nihilism and the gradual radicalization and call to violence, two decades later. from the countless publications of the 70s and 80s that circulated around Exarheia square to psychedelic and underground tendencies found among mainstream (or not so mainstream) art galleries at the time. From hallucinatory and transgressive film experiments to interchanges between music and the visual arts. This exhibition is going to present the overall social, cultural and political climate of that era -shockingly similar to ours. For that purpose historical overview is being expanded by a dialogue with a new art scene which, in many ways, can be interpreted as a “new underground”.
The second part of the exhibition titled “Underground in Athens -part two 1984-2012 explores artistic cases from these equally turbulent years. During the 3-month duration of this 2-part exhibition a series of parallel events such as talk shows, discussions, projections and music concerts will take place at the CAMP. A major edition will be published at the occasion of the exhibition and be presented at both the opening and a separate event.
Curated and co-ordinated by: Thanassis Moutsopoulos
Curator of the printed material archive: Nektarios Papadimitriou
Curator of the archive of visual arts: Pantelis Arapinis
Curator of the cinema archive: Giannis Charitidis
Curator of the illustrations archive: Thanassis Moutsopoulos
Underground 1964-1984 participants:
Alexis Akrithakis, Minos Argirakis, Steve Giannakos, Stergios Delialis, Nikos Zervos, Lazaros Zikos, Panos Koutroumpousis, Nick Lyber (Nikos Lyberopoulos), Ilias Politis, Thanassis Rentzis, Alexis Tabouras, Kostis Triantafillou, Leonidas Christakis, Giannis Arkoudis Christodoulou, Christos Zigomalas, Nanos Valaoritis.
THE ATHENS UNDERGROUND:
PARALLEL EVENTS & BOOK PRESENTATION
Sunday 1st of July, 20.00
The printed material of the Underground
Andreas Vousouras (Mormo)
Vlassis Rassias (Anoixti Poli)
Theos Romvos (Tripa)
Kostis Triantafyllou (Lotos, Praxis)
Kostas Katsikas (Tiflomiga)
Coordination: Nektarios Papadimitriou
Tuesday, 3rd of July, 20.00
Projection of Black and White (1973), a film by Thanassis Rentzis and Nikos Zervos.
The directors will be present at the event and will provide an introduction to the film. The projection will be followed by a discussion with the audience.
Thursday, 5th of July, 20.00
Book presentation: The Athens Underground
Nikos Valaoritis (poet)
Giorgos Sotirellos (writer)
Giorgos Harvalias (Dean of the Athens School of Fine Arts)
Thanassis Moutsopoulos (curator)
Giorgos Georgakopoulos (CAMP)
Friday, 6th of July, 20.00
KSYME Concert
Petros Fragistas
“Kawa, means river”
for viola da gamba, electronics and magnetic tape
Dedicated to the Japanese avant garde of 1970’s.
Nikoleta Hatzopoulou for viola da gamba
Kostas Mantzoros, electronics
Tuesday 10th of July, 20.00
Projection of Fonissa (1975), a film by Kostas Ferris.
The director will be present at the event and will provide an introduction to the film. The projection will be followed by a discussion with the audience.
Tuesday 17th of July, 20.00
The underground film
Nikos Zervos
Thanassis Rentzis
Alexis Tabouras
Kostas Ferris
Coordination: Giannis Haritidis
Thursday 19th of July, 20.00
Counterculture and Politics
Konstantinos Vasiliou
Thodoris Kovaios
Haralambos Magoulas
Nikos Malliaris
Kostis Triantafyllou
Coordination: Thanassis Moutsopoulos
Posted by punkdeleimon at 4:03 AM No comments: 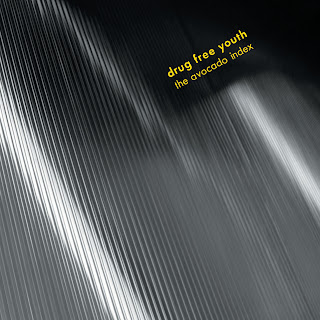 The Sound Explosion - Meany Geany12th November 1994 at AN Club in Athens!

Posted by punkdeleimon at 10:02 AM No comments:

Posted by punkdeleimon at 2:43 AM No comments:

The Frantic Five live back in 2001 at Club Mesogios, Thessaloniki performing "Twist and Shout"

Posted by punkdeleimon at 7:17 AM No comments:

Posted by punkdeleimon at 3:28 AM 3 comments: