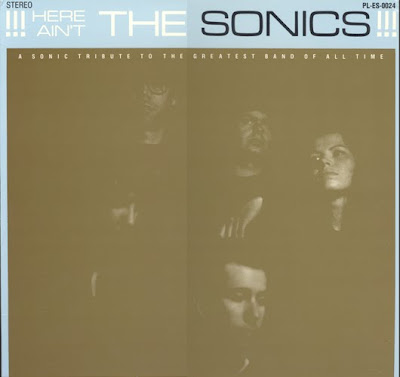 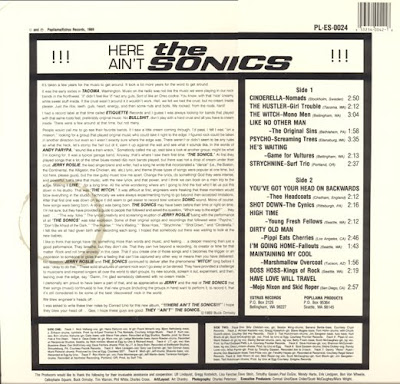 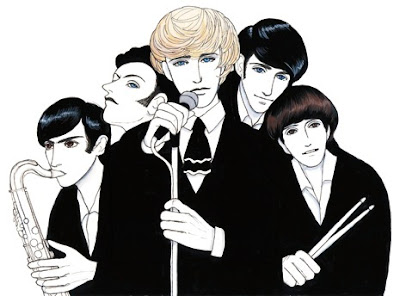 Fantastic tribute compilation to the greatest band of the solar system!!!
Posted by punkdeleimon at 6:41 AM 3 comments: 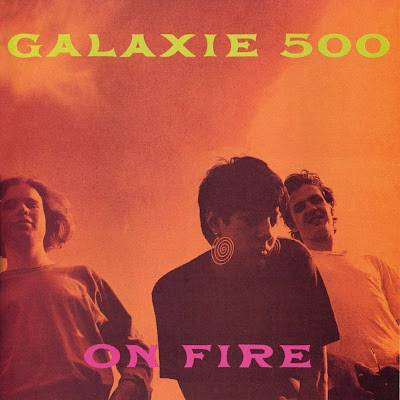 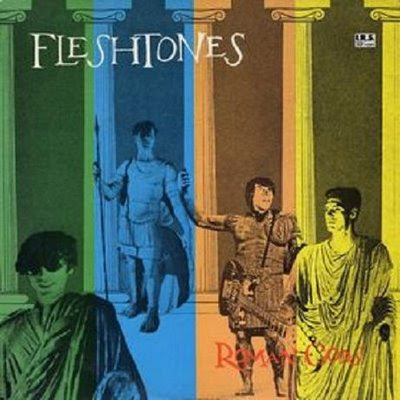 Posted by punkdeleimon at 4:26 AM 6 comments: 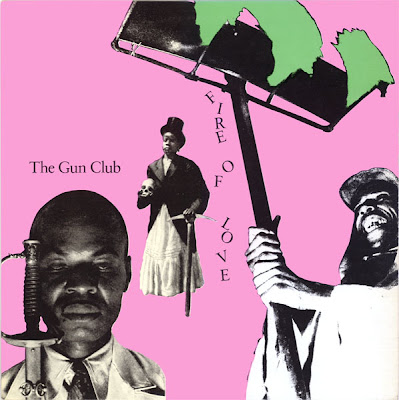 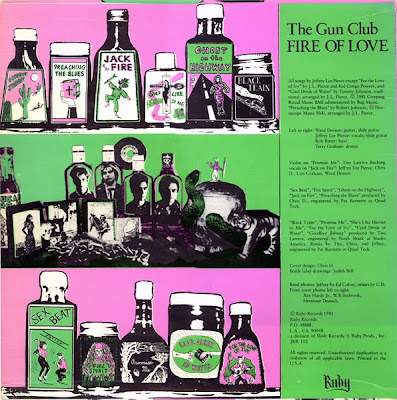 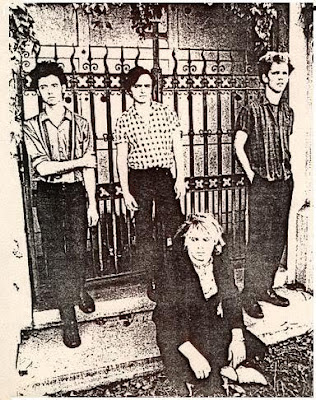 Being unseasoned, young, middle-class, white and barely able to play guitar didn't mean he had to be to the blues what the Cramps once were to rockabilly. For Pierce, the blues was a highly personal medium to broadcast/exorcise demons. On Gun Club's cathartic debut, Fire of Love, his unschooled, high-lonesome howl often evokes the hellhound-on-his-tail imagery he's trying to project. This is bona fide mutant blues, with Pierce using the musical structures and lyrical imagery for his own ends. Exciting, intense — even cathartic — and badly (if appropriately) recorded, with a dash of punk leavening, this also has homey and effective touches like bits of violin and slide guitar (by Ward Dotson and Jeffrey Lee). If the band isn't terribly successful when it tries to preserve the letter of the blues (as on a cover of Johnson's "Preaching the Blues"), transposing the genre's spirit to a snarled punk framework ("She Is Like Heroin to Me," the gripping "Fire Spirit") proves the Gun Club's purity of essence.

Posted by punkdeleimon at 2:24 AM 4 comments:

Re-Up: The Knights Of Fuzz (e-book) 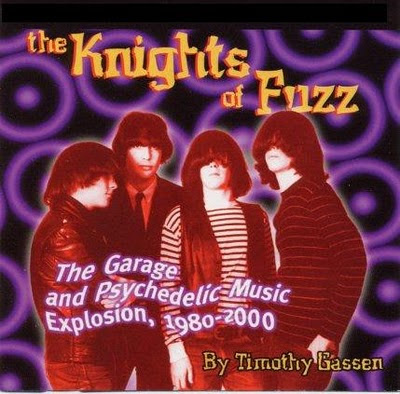 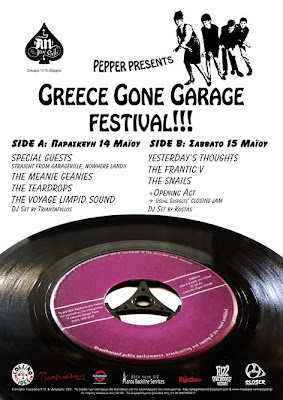