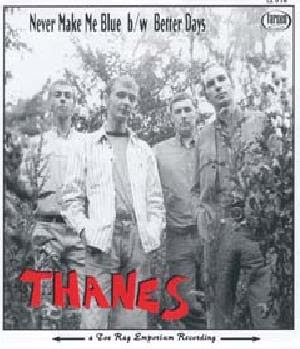 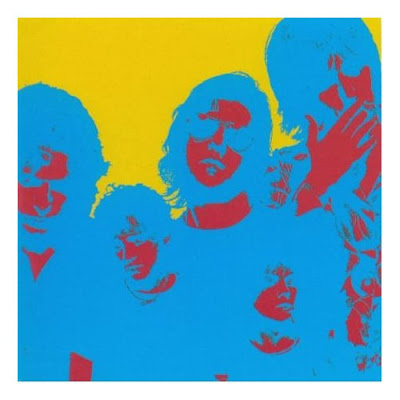 A tribute to the legendary "The Invisible Man" blog (out of garage since 2007) with the last record posted there! (Links still working i think)
http://sharebee.com/1526bffe


The Go's debut album Whatcha Doin' introduces the Detroit group's aggressive, authentic update of late-'60s garage rock. Songs like the snarling "Meet Me at the Movies" and the blissed-out "Summer Sun Blues" display the group's fuzzy, driving guitars, half-shouted, half-sung vocals, and swaggering beats, while the poppier "It Might Be Good" and the "Get Off of My Cloud"-esque "You Can Get High" add another dimension to the Go's straight-up rock sound. Whatcha Doin's final song "Time for Moon" is one of the album's best, combining a primal beat with dashes of backwards guitar and raw vocals. Though the occasionally muddy sound of the album takes the Go's quest for '60s-style authenticity a bit too far and fails to capture the group's live energy, Whatcha Doin' is a good introduction to one of the Motor City's most explosive bands.
(Additional Text from: All Music Guide)
Posted by punkdeleimon at 1:48 PM 7 comments: 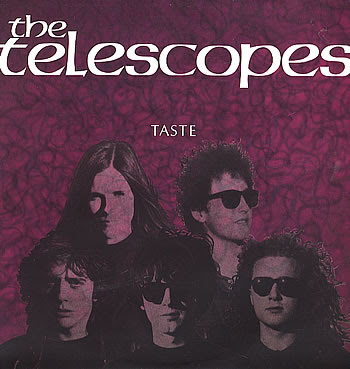 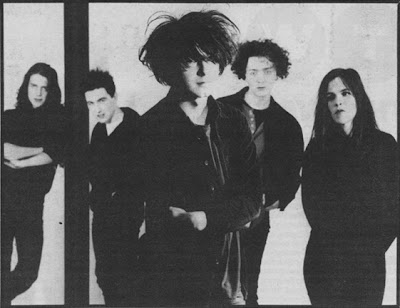 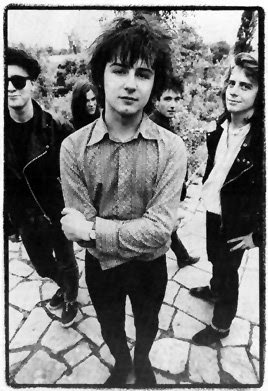 THE Telescopes are rock'n' roll and the artifice of noise. After the lilting meander of "...And Let Me Drift Away", which opens "Taste", I think l anticpated the eruption of "I Fall, She Screams", just a split-second before it happened. Yes, it is kind of a cheap trick, but this is the sort of wilful petulance at which The Telescopes excel at. They love to momentarily affect stances of poised insensibility in order to imediately shatter the illusion with animalistic abandon; crawling on the ground, howling, belting-out great towering walls of glutinous mest "Silent Water" is as passive as The Telescopes' outlook gets. Of course it's a screeching, whining ache of a song, but Lawrie is at the end of his tether, exhausted, and yearning to "slip below the surface". About the most positive The Telescopes get is "Please, Before You Go". Here Lawrie admits to being "on top of a mountain with you, I'm an elevator, I'm a seahorse for you now". More commonly another person is just another route to oblivion. 'Your kiss intoxicates me," a in "Threadbare'; is both a complaint and a compliment. "Suicide" is the most predictable, most appropriate title on the album, and the only possible way to end. Piling up monstrously, "Suicide" swells out into this gross, sprawling beast which finafly slumps inanimate-too f**ed to move- emitting an endless, throbbing howl. On and on, past patience and endurance it continues to moan,before eventually hitting the inevitable (but Christ it had to be there!) locked grnove. I'm taken back to the paradoxical conclusion of "Anticipating Nowhere": "Never ending has to stop, but when you stop it lasts forever." The rest is silence.
(Text from: Melody Maker 1989)
http://sharebee.com/bf845c0b
Posted by punkdeleimon at 8:23 AM 6 comments: 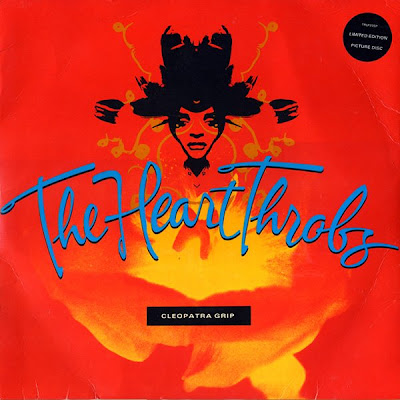 The debut album by Liverpool's Heart Throbs (led by the twin sisters of late Echo & the Bunnymen drummer Pete DeFrietas) slots neatly into the overriding musical styles of U.K. indie pop circa 1990, mixing the post-punk directness of the Primitives, the swirling, dreamlike textures of the shoegazers, and the flirtations with dance rhythms introduced by the previous summer's Madchester explosion. However, the Heart Throbs definitely had their own unique style; for one thing, singer Rose Carlotti's lyrics, from the suggestive album title on down, are forthrightly female-centric in the manner of the Au Pairs' Lesley Woods or early PJ Harvey. It can be difficult to hear Carlotti behind Martin Hannett's echoey, hollow production, which shifts the guitars to the forefront, but the intent of songs like "She's in a Trance" and the searing, My Bloody Valentine-like "Kiss Me When I'm Starving" remains clear regardless. The slightly poppier singles "Tossed Away" and "Dreamtime" are the album's highlights but, while a couple of the songs coast by simply on atmosphere, Cleopatra Grip is a luxurious and compelling listen.
(AllMusicGuide)
http://sharebee.com/f25a99e5
Posted by punkdeleimon at 9:00 AM 3 comments: 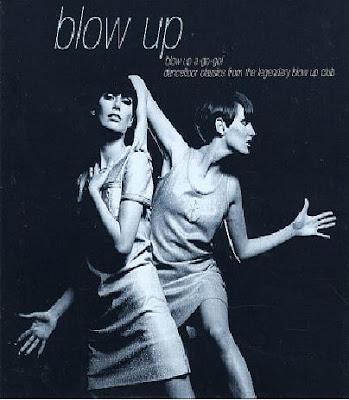 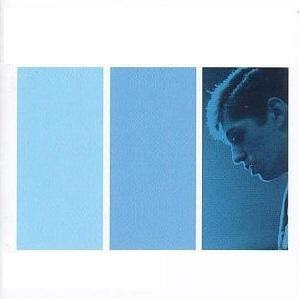 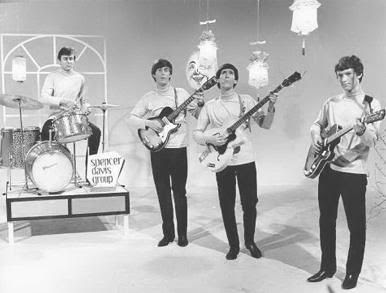 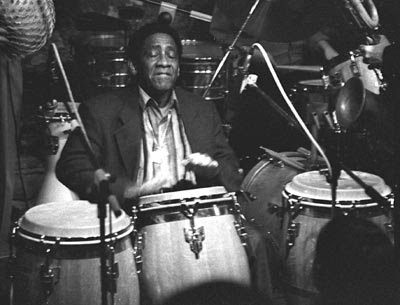 Eclectic selection of dancefloor grooves from the London Blow Up club. Mixed styles and high vibes!!
http://rapidshare.com/files/170290765/bu1.rar
http://sharebee.com/ff1b7730
"Totally groovy! This is one of the more excellent little compilations we've heard lately -- and it's a very hip, very mod, very fab batch of 60s-oriented grooves from London's landmark Blow Up Club! The groove is somewhere in between Austin Powers, 70s funk, and Memphis soul -- and the set blends together a very tasty batch of tracks that aren't normally the sort that show up in our funky compilations section! There's plenty of Hammond and guitar grooves -- but also a fab batch of vocal tracks that mix together soul, easy, and rock tunes. Titles include "Bongolia" by Incredible Bongo Band, "Sahara 72" by Bobby Hughes Experience, "I'm A Man" by Spencer Davis, "Sweet Pea" by Soul Hooligan, "Bert's Apple Crumble" by The Quik, "Watts Breakaway" by Jonny Otis Show, "Exploration" by Karminsky Experience, "The Beat Goes On" by Buddy Rich, "25 Miles" by Edwin Starr, "She's Got Everything" by The Kinks, "Le Responsable" by Jacques Dutronc, "Soul Time" by Shirley Ellis, "Psychedelic Sally" by Eddie Jefferson, "Cloud Nine" by Mongo Santamaria, and "Somebody Stole My Thunder" by Georgie Fame. Groovy, BABY"
(Additional Text From: DustyGroove)

Posted by punkdeleimon at 7:31 AM 4 comments: