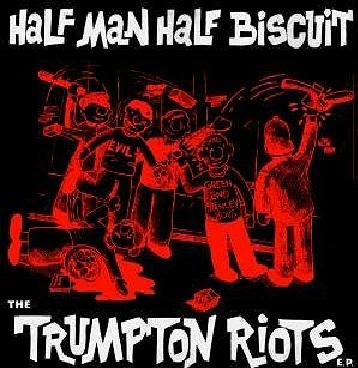 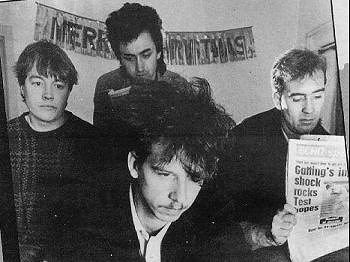 The acerbic post-punk outfit Half Man Half Biscuit was formed in Birkenhead, England in 1984 by singer/guitarist Nigel Blackwell, his guitarist brother Si, bassist Neil Crossley and drummer Paul Wright. While still languishing in relative obscurity, in 1985 they entered the studio to record their debut LP, Back in the D.H.S.S.; upon its release, the album became a favorite of DJ John Peel, and seemingly overnight Half Man Half Biscuit became stars of the British independent music scene. The album quickly grabbed the top spot on the U.K. indie charts, and eventually ranked as the best-selling independent record of 1986.
A 1986 EP, Trumpton Riots, followed Back in the D.H.S.S. to number one, but Half Man Half Biscuit shunned the spotlight; they refused several offers to perform on TV, and while enjoying a major hit with the single "Dickie Davies' Eyes" announced their break-up in the autumn of 1986. A collection of B-sides and unreleased material, Back Again in the D.H.S.S., followed a year later; finally, in 1990 the Blackwell brothers and Crossley reformed the band, issuing the LP McIntyre, Treadmore and Davitt in 1991. This Leaden Pall appeared two years later, with Some Call It Godcore following in 1995.
http://rapidshare.com/files/119120021/HMHB_TTR_ep_.rar.html
Posted by punkdeleimon at 4:06 PM No comments: 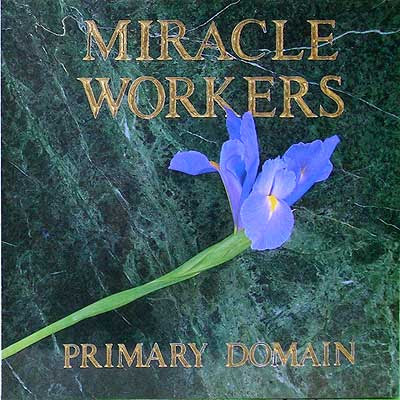 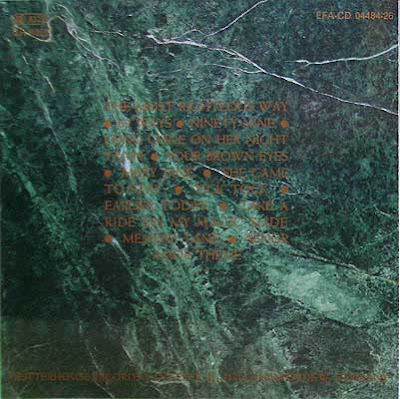 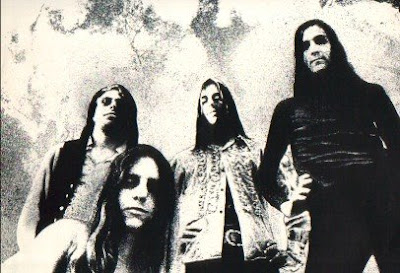 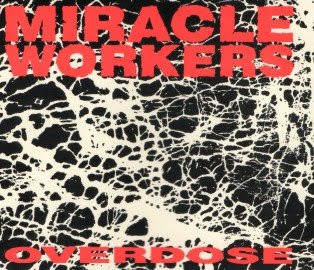 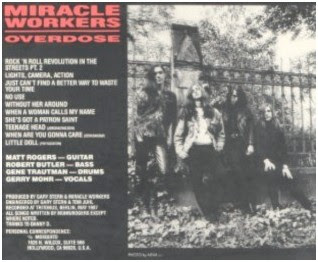 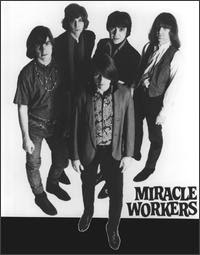 Posted by punkdeleimon at 7:33 AM 7 comments: 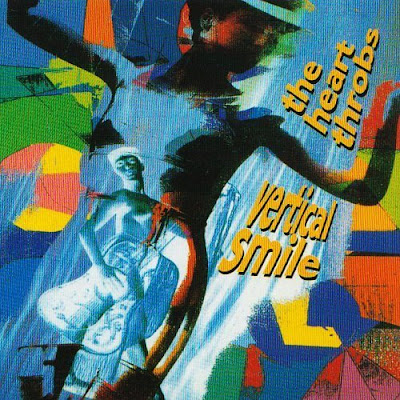 Third and final LP from the Heart Throbs in 1993. If you were going out in Greek indie clubs in the early 90s, maybe you remember the killer track "worser". A classic of that period from this truly under-estimated UK band!
http://rapidshare.com/files/116867441/HT_VS.rar.html

Posted by punkdeleimon at 5:03 PM 2 comments: 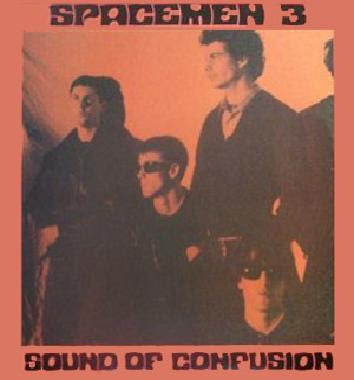 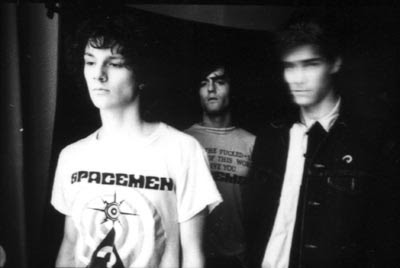 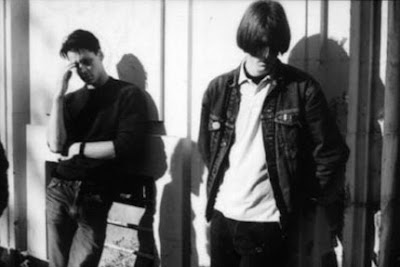 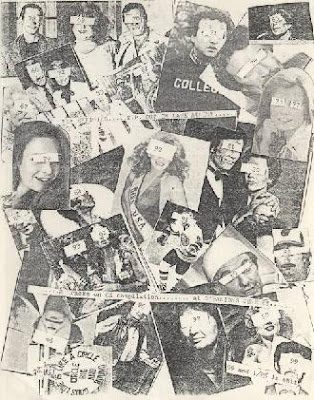 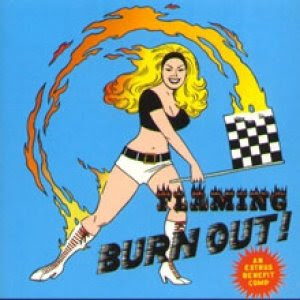 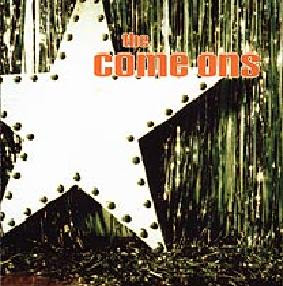 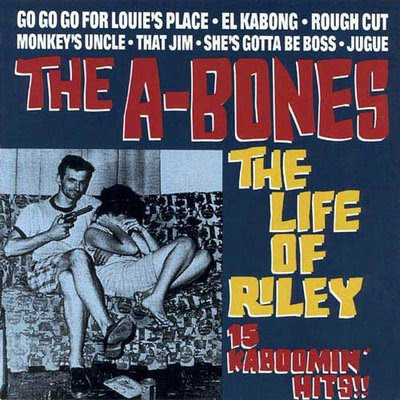