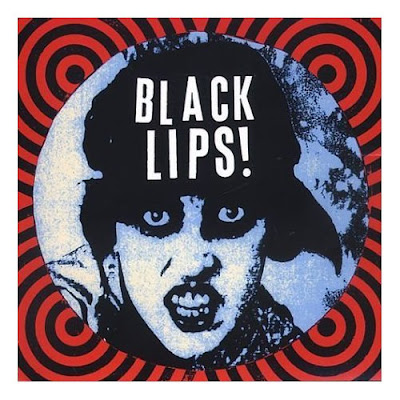 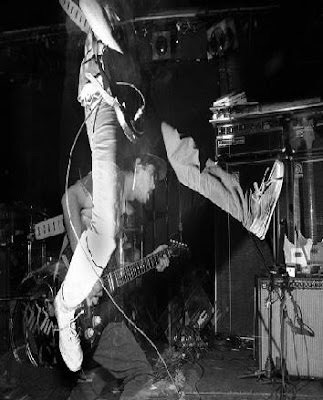 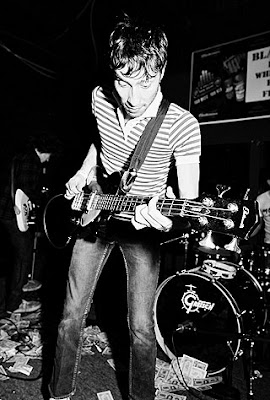 2003 Debut LP From Self-described "Flower Punkers" The Black Lips On The Legendary Bomp Records. With One Hell Of A Blend, Mixing Dirty Blues, Doo-Wop, Country And Punk, And With A Voice Comin Straight From The Vaults, They Present One Of The Most Exciting Garage Rock n Roll Records Of Today! They Fun...!!!
http://rapidshare.com/files/52236859/black_lips_-_st.rar.html

Posted by punkdeleimon at 7:46 AM 3 comments:

The Thanes - Downbeat And Folked Up ( Screaming Apple 2002 ) 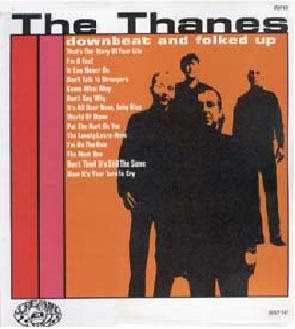 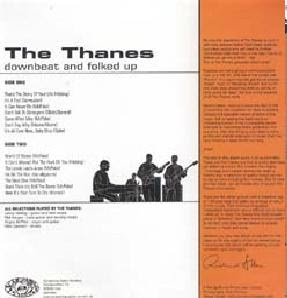 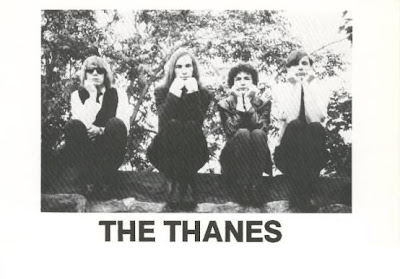 2002 album of the Scottish beat legends the THANES, we cant hardly find the right words for it. The THANES have be around since 1987 and certainly belong to the very few really important bands of todays garage and beat scene. Hailing from Edinburgh, they have released tons of records on the coolest labels around, such as SUNDAZED, CORDUROY, MISTY LANE, LARSEN and DISTORTIONS to name but a few. The THANES of this ultra-modern age conjure up ever more new and always interesting twists and turns from their basic garage band vision. They are extending their collective antennae, reaching but further, sometimes bringing a new reaffirmation of a deeper folk-rock stance with evocative vocal harmonies and a jangling 12-string: to wit, there are covers by Bob Dylan, and The Beau Brummels, played out with true heart and soul. A few choice examples of the group`s mega-fixation with groups that existed in Holland thirty-odd years ago have also been selected for inclusion. One of the best is their interpretation of "I`m A Fool" originally performed by The Sandy Coast. Stomping and gyrating is also encouraged with original beat-style creations such as "It Can Never Be", "The Next One", and the furious buzz of the LP opener "That`s The Story Of Your Life". No other current band is able to combine all these musical elements of the sixties in such a perfect way. "Downbeat & folked up" is masterpiece of modern beat music and will not just take the hearts of all the sixties-devotees by storm. One hell of an album! ( text From: Myspace/thethanes LP review)
http://rapidshare.com/files/51814793/The_Thanes-downbeat_and_folked_up.rar.html

Posted by punkdeleimon at 7:19 AM 6 comments: 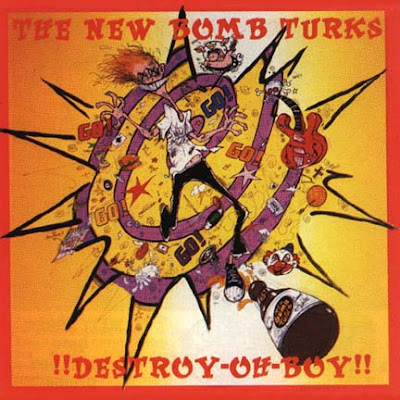 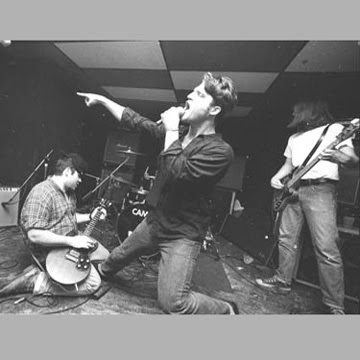 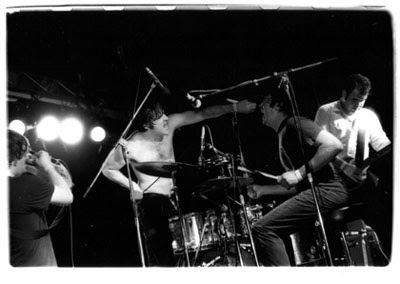 Posted by punkdeleimon at 2:53 PM 3 comments: 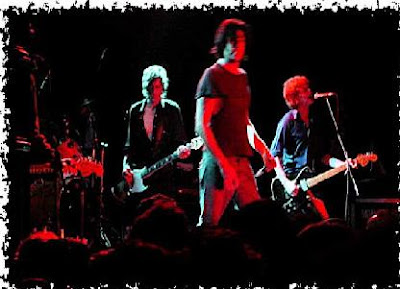 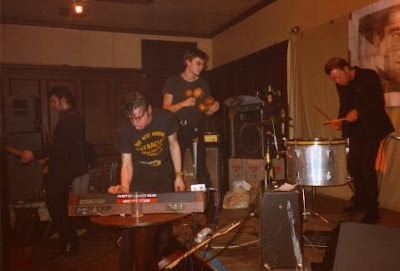 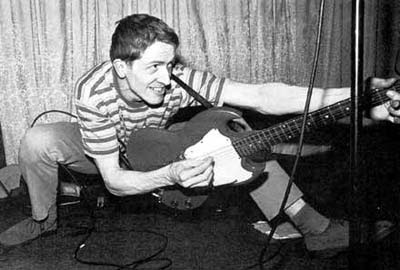 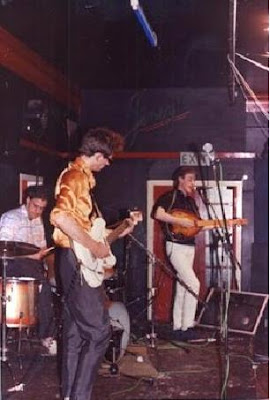 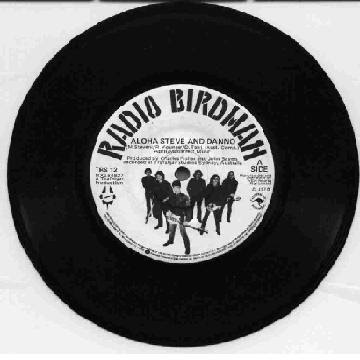 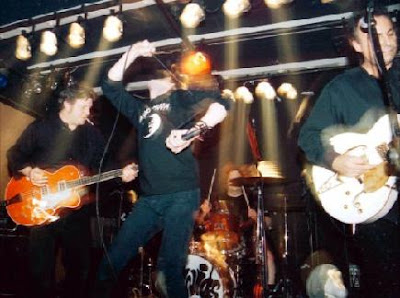 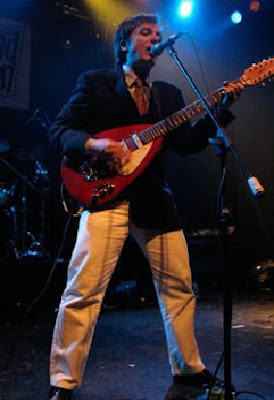 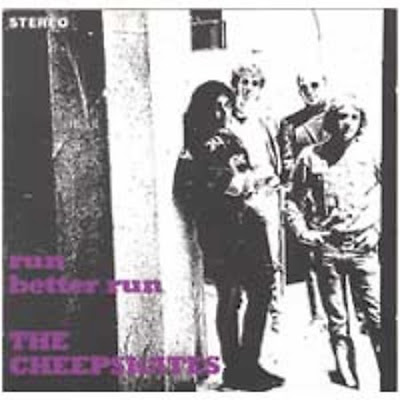 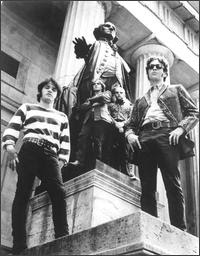 Awesome Garage & Psychedelic Pop Debut From The Mighty Cheepskates In 1984.
http://rapidshare.com/files/50767327/Cheepskates-run_better_run__1984_.rar.html
The mercurial Cheepskates began life as an anomaly on New York's garage-rock scene: when most of their peers were scouring exurbia for vintage paisleys and vinyl (the more primitive the better, on both counts), this low-key quartet was creating some of the most carefully crafted pure pop to escape from those Seed-y halls. Run Better Run, dominated by Shane Faubert's bouncy (but not overly retro) Farfisa organ and clear, expressive voice, attests to the group's originality. Usually smart, occasionally precious songs like "Gone for Good" and "That's When I Say Goodbye" are reminiscent of the Zombies' art-school pop. Refreshingly cover-free (all four members write; three swap lead vocals), the disc is a timeless pleasure.
(Additional text From: Trousers Press)
Posted by punkdeleimon at 7:19 AM 3 comments: 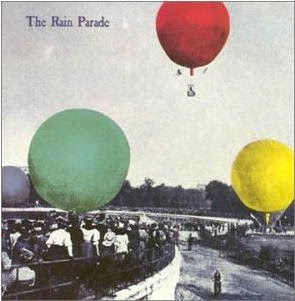 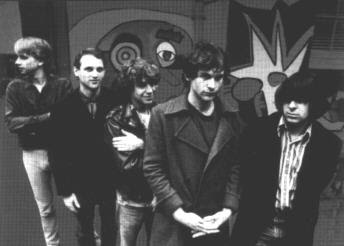 Irresistible Neo-Psychedelic Offering From "Paisley Underground" Pioneers In 1983!!!
http://rapidshare.com/files/50195689/rp-etrpt.rar.html
Posted by punkdeleimon at 1:21 PM No comments:

Repost: The Knights Of Fuzz ( e-Book) By Timothy Gassen 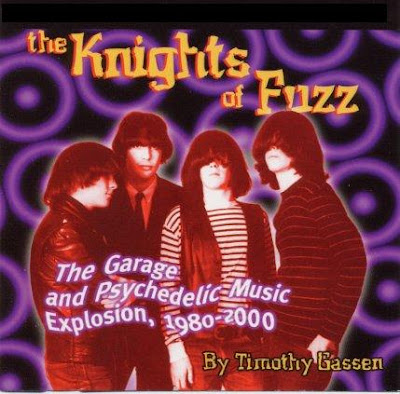 Posted by punkdeleimon at 7:42 AM 3 comments: 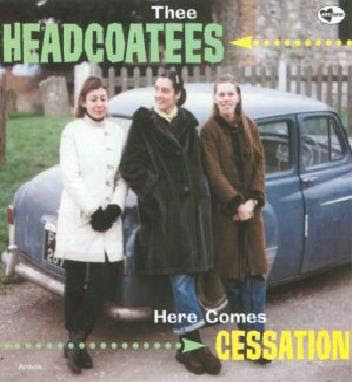 Another Piece Of Excellence From The Mighty Headcoatees In 1999!
Dig it:
http://rapidshare.com/files/46322752/_ask_084__thee_headcoatees___here_comes_cessation.rar.html
Posted by punkdeleimon at 8:22 AM 8 comments: