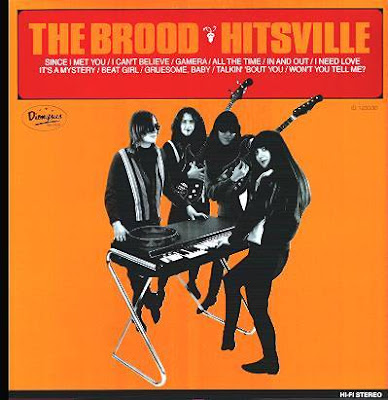 Posted by punkdeleimon at 1:12 PM No comments: 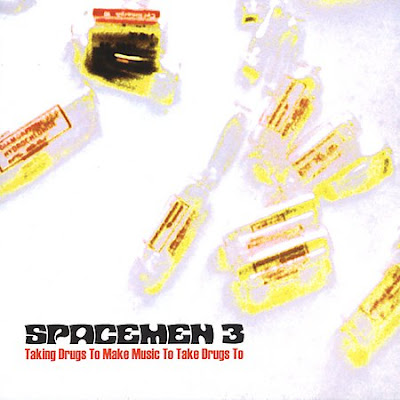 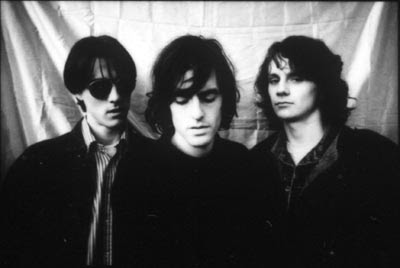 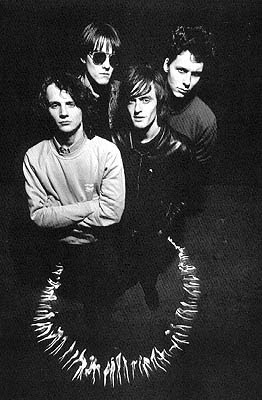 Posted by punkdeleimon at 8:16 AM 9 comments: 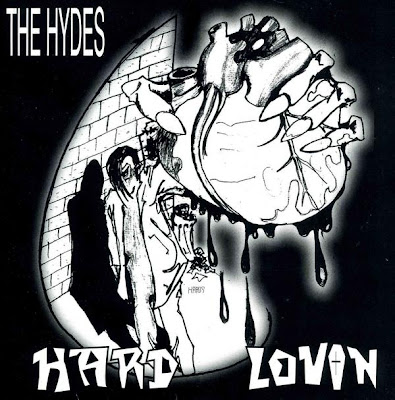 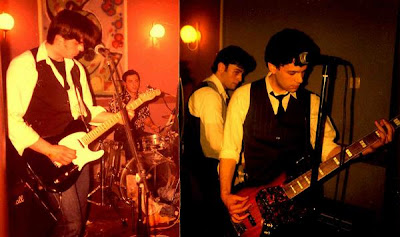 16 years in the scene and with a deep knowledge of all things good about Rock n Roll, one of the finest local bands in Garage, here are the Hydes from Northern Greece with their 1st 7'' ep in 1997!!!
http://sharebee.com/66e1f31e
Posted by punkdeleimon at 8:29 AM 5 comments: 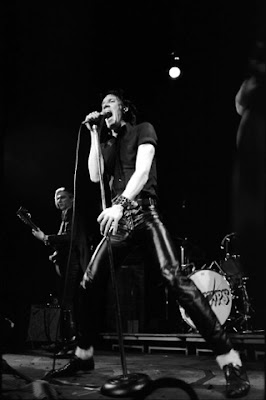 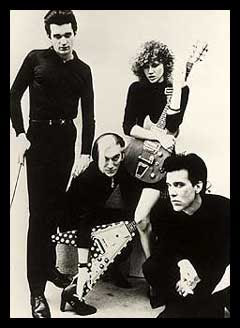 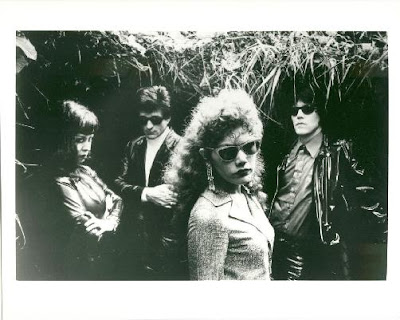 Posted by punkdeleimon at 5:40 PM 3 comments: