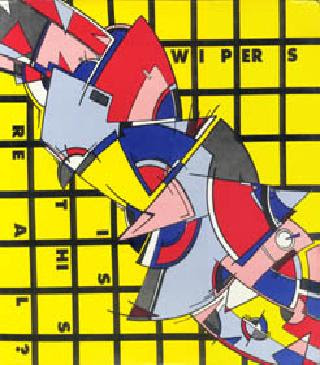 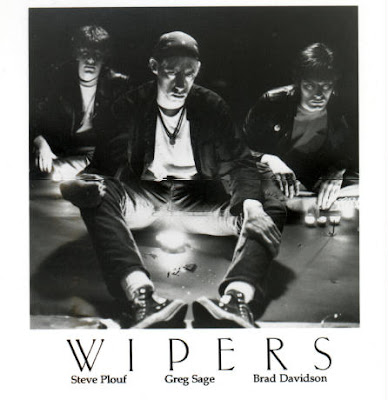 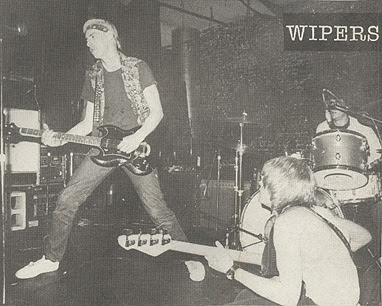 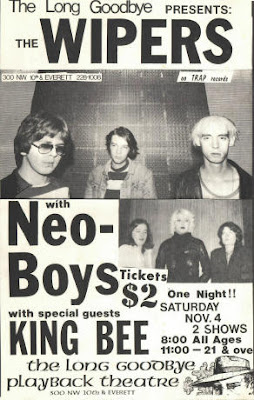 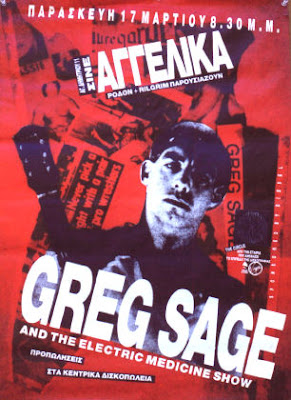 Misunderstood, mistreated, underrated, and/or just plain unknown, Greg Sage should be mentioned in the first breaths about trailblazing guitarists and U.S. independent music of the '80s and '90s. Since forming his band, Wipers, in Portland, OR, in the late '70s, Sage has been put through the ringer more than enough to justify his hermetic operating methods and attitude. While most of his devout fans consider it a travesty that his name isn't as known as a contemporary like Bob Mould or even an unabashed fan-boy turned legend like Kurt Cobain, Sage would likely retort that it's not for the notoriety that he began making music. Unlike most other musicians who gain inspiration and motivation from watching their favorite stars revel in popularity and idol worship, Sage's inspiration stemmed more from the joy he got from cutting records on his own lathe. He has been more than content to remain in the underground, retaining optimum control over his own career while lending production help and support to younger bands that look to him for his guidance. Throughout his lengthy and prolific career, he has downplayed or shunned any attention or recognition given to him, preferring to let the music speak for itself.Initialized with the intent of being a recording project and not a band in the truest sense, Sage formed Wipers in 1977 with drummer Sam henry and bassist Doug Koupal. Sage's original goal was to release 15 records in ten years, free of traditional band aspects like touring and photo shoots. However, he found out early on that being involved with independent labels involved plenty of compromise — and that independent labels took a great deal of independence away from him, rather than empowering him. After a debut 7" on Sage's Trap label (an outlet that Sage also used to release a pair of Portland scene compilations), Wipers recorded Is This Real? on a four-track recorder (free of overdubs) in their rehearsal space. Park Avenue Records was willing to release it, but they insisted that Sage and company re-record everything in a professional studio. Despite the relatively polished outcome, Is This Real? remained the group's rawest and most direct outing. It was full of Sage's raging but agile guitars and what would become his trademark songwriting style, dealing with extreme isolation, confusion, and frustration with an agitated sense of melody. 14 years after its release, Sub Pop picked up the record and reissued it without any involvement from Sage.
Full LP:
http://rapidshare.com/files/31506961/Wipers-Is_This_Real.rar.html

Posted by punkdeleimon at 3:24 PM

a re-up please? many thanks, punkdeleimon

HELLO YOU HAVE TO WAIT FOR A WHILE