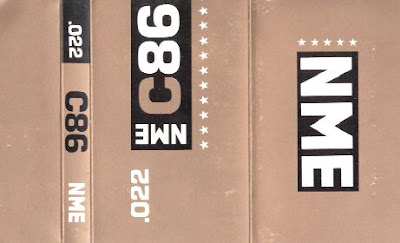 The Scientists - Pissed On Another Planet ( Sympathy 2004 ) 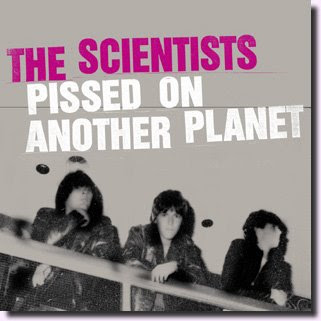 Reissue of the Aussie proto-punk outfit's 1990 EP includes three bonus tracks covering the period 1979-1981, 'Girl', 'Lookin' For You', & 'Walk The Plank', plus a bonus disc with an additional nine tracks - 'Don't You Lie To Me', 'Sorry Sorry Sorry', 'Girl', 'Looking For You', 'Makin' A Scene', 'Sorry Sorry Sorry', 'Another Sunday', 'Walk The Plank' & 'It'll Never Happen Again'.
http://rapidshare.com/files/129136382/SNTSTS_p.o.a.p__1_.rar.html
http://rapidshare.com/files/129167442/SCTSTS_poap_Bonus.rar.html
Kim Salmon's Scientists were certainly ahead of their time in 1979 when recording this collection, which contains their classic "Frantic Romantic" (if one can imagine the singing in an Australian accent, one can understand that this is a classic punk stuff). Though the Scientists were never so obsessed with the genre, their sound was a hybrid of the Seeds' hard psychedelia, Big Star, and the Stooges -- and this made them stand out from the rest. While the Saints would popularize this power pop sound, the Scientists' relative obscurity could be attributed to the wanton guitar fury and swampy rhythmic styling that made them a little less accessible. However, Salmon may be post-punk royalty in his home country as well as in the stable of Sub Pop, which signed the group for its back catalog in the early '90s -- and which should demonstrate to some the vitality of this antipodean group.
(Additional text: emusic.com)
Posted by punkdeleimon at 11:21 AM 13 comments: 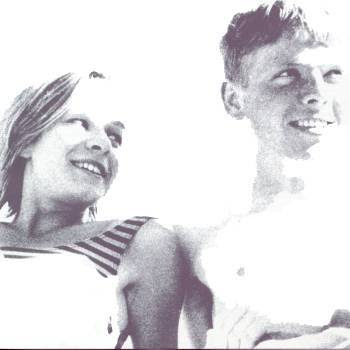